© Copyright © All rights reserved | This template is made with by Colorlib Demo Images: Unsplash.com

Hi, I'm Vahid and this is my personal page. I'm a computer programmer spending a lot of time on my projects. The miraculous outcome is that I constantly have a lot of fabulous and distinguished scenes, memories and ideas that play a prominent role in being applied to the projects I have in hand. Form beginning of 2020, I decided to write about these experiences and the technical aspects of phasing them.

How to change the default (1m) interval of reporting CPU and memory usage in a Kubernetes cluster with metrics-server?

Hi I'm Vahid Mostofi. I was born in Iran and raised in Tehran, a four-seasoned capital city of my homeland, a land of sun and a dazzling diversity of cultures and customs all of which are fabulous and beaming. I am from a family of four having my parents and younger brother residing in Tehran. I am in my mid twenties (if you call Math.ceil()).

I'm a developer and have done freelance projects during my graduate studies. I've been developing backend with Spring-Boot and NodeJS and frontend using React. But recently I started using Golang for my research and I guess I'm in love again (seriously, it's amazing!!).

I know it's probably out of context, but between 2015 and 2017 (after I finished my Bachelor Program at Tehran University in Computer Science), I was one of the co-founders of youtabgames. We developed couple of video games back then. You can check them out in the game development section(I'll add them soon). I have not followed that line of activity since 2017. From 2017, I've been working on backend development, Data Science and DevOps operations.

In 2017, I started my first Master at Shahid Beheshti University. I worked on generating graphs (read about Network Science) using generative models of Deep Learning. I'm not using Deep Learning now (sadly), but back then I was really into Machine Learning and Deep Learning, Specially Generative Models.

Having accomplished my master in Shahid Beheshti University, I was awarded a place in Calgary University in which I have been currently doing my second master. For the time I'm working on performance evaluation of Microservice Applications. My goal is combine my knowledge in Data Science and Machine Learning and apply them on the enormous amount of data I can extract from microservice stacks (for example when they are being managed by container orchestrators) to optimize them.

I came to Calgary in August 2019, being accompanied with my wife to whom I married a month before residing in Calgary. My wife has graduated from the so called University of Shahid Beheshti. We both share the same major in master. I am delighted to have her beside me. We have both experienced the blessing of being partners as well as colleagues.

Lastly, during this almost 10 years of joyful computer programming journey, I've had different colleagues which became my friends. I've also had friends which we launched a startup together, grew and even failed but the journey made us closer. To me the enriching part of any project is building connections and friendship across the world. I do believe that hard work will pay off if it is managed correctly in a team.

much less focus on academic background 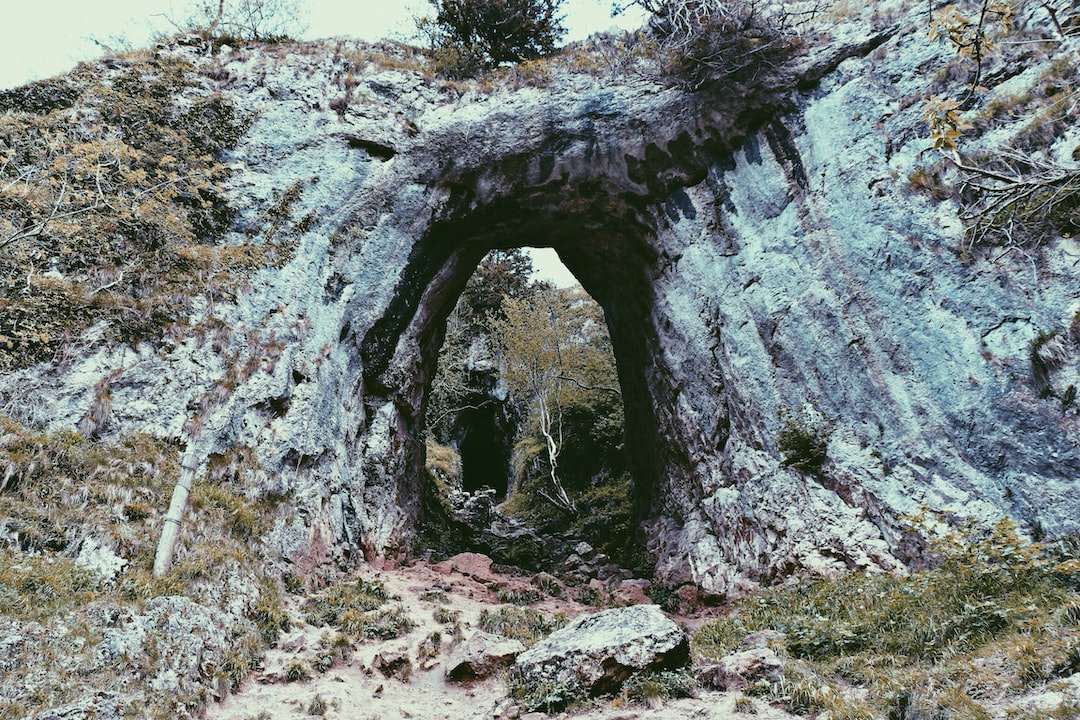 Configuring Express Gateway to perform authentication, logging, re-routing. It is going to be the entry point for you microservice application.

Have you ever deployed a stack in Docker Swarm and wanted to run tcpdump to monitor packets that are passing between different network components?

How to change the default (1m) interval of reporting CPU and memory usage in a Kubernetes cluster with metrics-server?